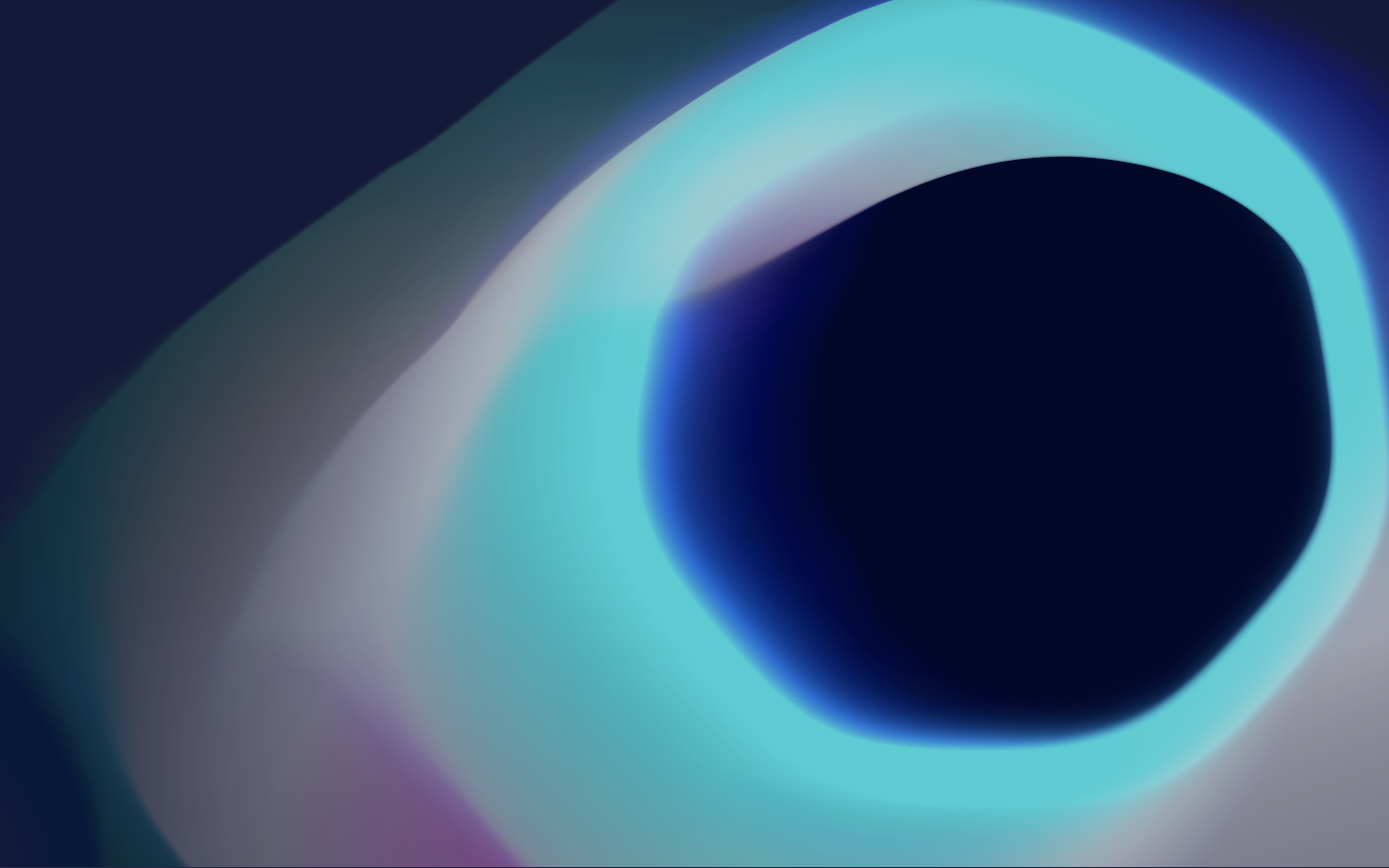 It’s not an exact science, and sometimes it appears like it’s slipping, while at other times it feels like it’s racing ahead, but Gordon Moore’s fundamental observation that the power of computing doubles every 18 months has held largely true since 1965.

The impact of that doubling on our private sector organisations is being recognised, with business models being rethought to cope with the vast increase in capability that technology affords us.

Similarly, our governments are starting to rethink the operational side of their business. We are seeing more and more of the transactional elements of government move online, and while this is a positive step, it fails to recognise one very important truth: the nature of our societies is changing too.

In 1870 the British Government introduced the Elementary Education Act. While notionally this was about keeping Britain’s economy productive in the face of worldwide industrialisation, with hindsight we can see that that the introduction of automation afforded us a surplus of labour in the market that allowed our children to be educated. By eliminating a large component of the workforce, wages stayed comparatively high and the overall education level of the population increased.

The changes in technology during the industrial revolution required a fundamental rethink of what government and its relationship with society was, and for 150 years, governments have benefited a largely stable covenant between them and those whom they govern. While technological capability has been increasing during this time, it has only been very recently that the doubling has ceased to appear incremental.

Policymakers could once keep up, by virtue of never appearing to be too far behind. But what was a sequence of small technology leaps forward, barely noticeable to all but the most trained observers, has now become a chasm, and will soon become a gulf.

For example, we still send our children to schools that are designed around the memorisation and recall of facts. That had value in a world where facts were rare, but our world is now one in which facts are common and easily accessible. The ability to recognise truth from fiction, to discriminate between sources, and to perform rudimentary analysis would all be far more important skills to impart. Yet we teach facts.

From identity & big data, to artificial intelligence & machine learning, the building blocks of our industrial world are being replaced by the foundations of a digital one. Society keeps up because the technology needs to be able to land somewhere. The same is not true of our governments, and to fix it will require effort and thoughtfulness that is not currently on display.